The Gap Capital team have developed strong relationships with some of South Africa’s most successful entrepreneurs and private investors. Our team has a long track record of private equity investment origination and closing, bringing together a specialist blend of operational, transactional and investment experience. 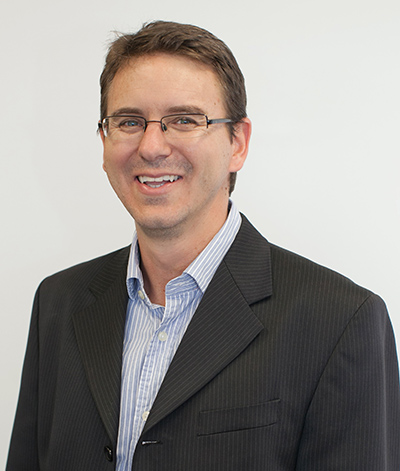 Wesley is a qualified Chartered Accountant specialising in private equity and transaction advisory services. Amongst other deal related services has focused on mergers, acquisitions and disposals, fundraising, due diligence investigations, valuations and transaction structuring and advice.

Wesley was the founder and CEO of LIV Business, a Philanthropic Investment Company. Prior to that he was responsible for heading up the Corporate Finance divisions of KZN and the Eastern Cape for PricewaterhouseCoopers and before that was the founder and owner of Smith Savage, a registered auditing, taxation, boutique corporate finance and advisory practice in Johannesburg.

Other business leadership roles include the role of finance and administration manager for the largest luxury retail group in the world, Louis Vuitton, where he performed an integral role in the establishment of its South African operation. 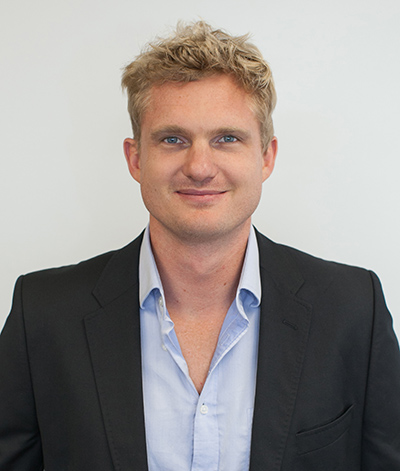 Johan is a Chartered Accountant and CFA Chartholder, specializing in mergers and acquisitions, investment analysis and project finance. Johan comes out of the KPMG Corporate Finance and KPMG Global Infrastructure and Projects Group and has worked across Africa.

Johan’s experience include a diverse spectrum of sectors and roles throughout the transaction life cycle and he is an avid follower of the investment principles pioneered by Prof B. Graham and successfully implemented by C.T. Munger & W.E. Buffett.

Johan has a passion for working with owner managed businesses and his experience includes a number of private equity transactions. He has significant infrastructure asset experience and has been an integral part of nearly 1GW of renewable energy bids, which includes the Cookhouse Wind Farm (138MW) and the Nojoli Wind Farm (88MW). 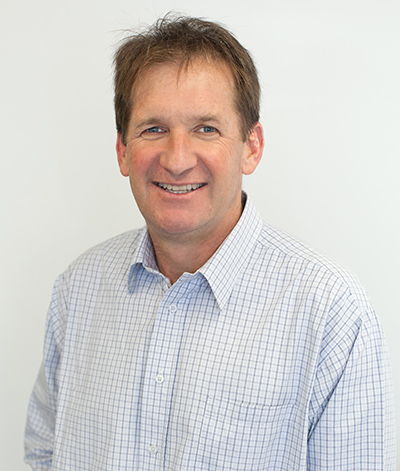 Alan is a qualified Chartered Accountant and holds a Masters in Development Studies. Alan has extensive experience working in the private equity field, having worked for several businesses in which Standard and Corporate Merchant Bank had equity stakes.

In 2000, Alan was part of a management buy-in team that acquired a private company in the packaging and distribution industry. The transaction was funded by RMB Corvest as the private equity partner. In 2005 the business was sold to Bidvest Limited and at the time of the sale was RMB Corvest’s most successful leveraged management buy-in transaction. As part of the sale agreement, Alan continued to work for Bidvest for two years.

In 2007 Alan followed a calling to work within the development sector and has been involved in developing and implementing market driven approaches in providing sustainable solutions to the various developmental issues facing South Africa.